Created 5-Sep-11
Modified 19-Jun-19
Visitors 177
40 photos
The Lancaster Canal was originally intended to link across the River Ribble at Preston to join the rest of the growing network. In the event this did not happen, a bridge was built which carried a tramway. The Lancaster Canal was built under an act of 1792 and linked the towns of Preston and Kendal. There was a short branch canal at Glasson near Lancaster. John Rennie was principal engineer. The canal finally ceased through traffic to Kendal with the coming of the M6 which cut off the upper end.
The Canal has a fascinating history and more information can be found at Lancaster Canal Trust
website.
Categories & Keywords
Category:
Subcategory:
Subcategory Detail:
Keywords:Lancaster canal, aqueducts, canals, galgate, john rennie, kendal, lancashire, preston, transport
© Heritage Photo Archive & Heritage Image Register 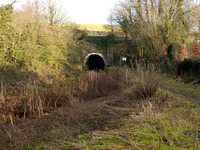 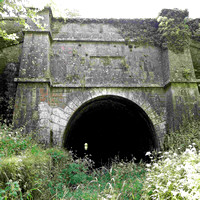 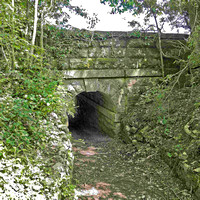 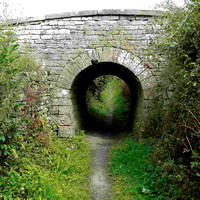 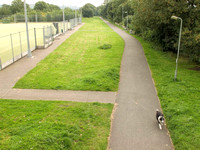