Near to the Mill is a plaque which says "The Mill was given in 1094 to St Mary's Abbey at York by Ivo de Taillbois. In 1460 William Booth Archbishop of York granted it to Heversham Church. Originally used for grinding corn, the mill later spun flax, hemp, wool and cotton." 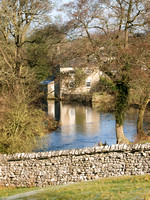 Milnthorpe Mill, Horn being transported to the Mill 1908 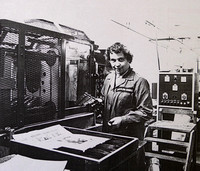 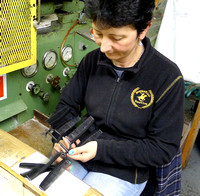 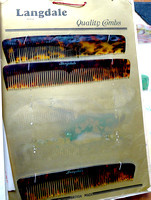