Created 22-Jul-12
Modified 22-Jul-12
Visitors 53
4 photos
In the 19th century Millom was a major iron mining area. The unusual conditions meant that iron ore was near the surface in what are sops. The extraction of millions of tons of ore over many years, as well as various collapses, resulted in a huge 'crater'. Following the closure of the workings, it was allowed to flood and today is a major local leisure facility and nature reserve. The Millom still carries the signature of a place once world-renown for its iron ore, in its buildings and people. The neighbouring villages however still have a rural feel, despite the fact that Haverigg has a prison, and Bootle is adjacent to a former military range. 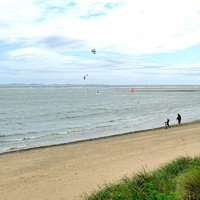 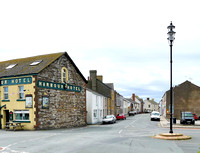